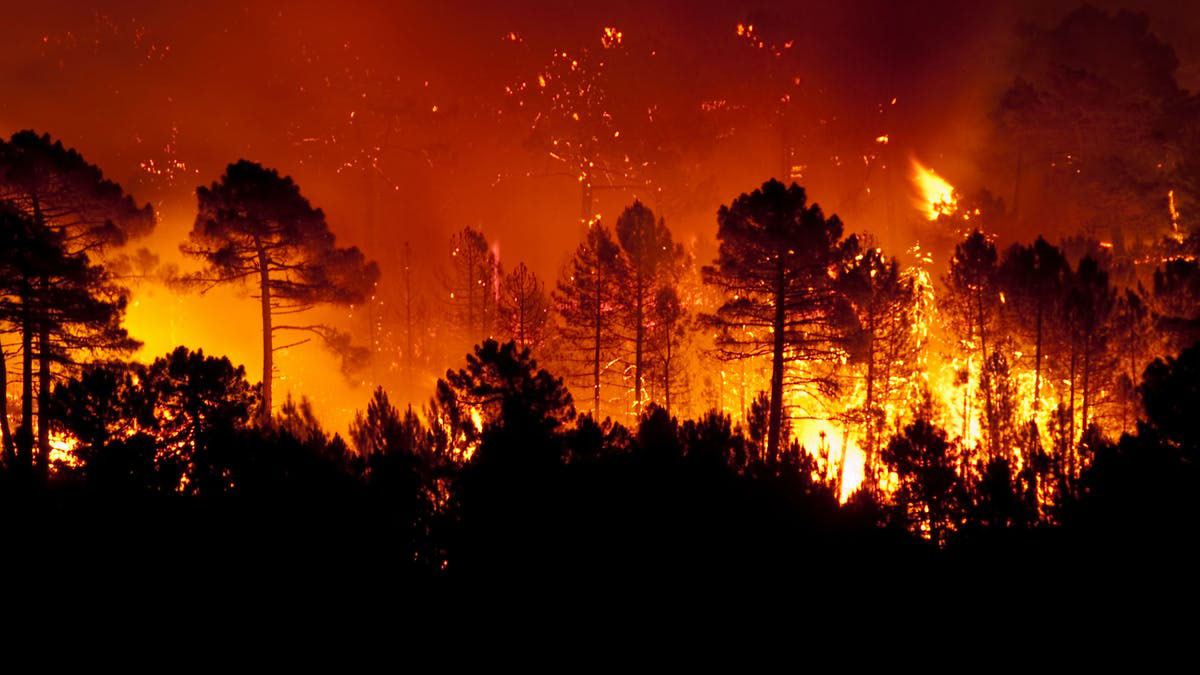 “When a language stops being spoken or used and is replaced by another, nothing – not even the grammatical texts and dictionaries that may remain of it – can make it reappear.”

Interactive sound installation that brings together archives of extinct Amazonian and Andean languages. The piece works on orality and non-communication. It uses the phonetic richness of these dialects and dead languages ​​that come to life through this installation, but above all it is an encrypted piece because we can only access the sound of the word and not the idea or meaning they contain.
The piece is also a pirate radio that intervenes in a range of 350 meters around and broadcasts the activity of the room, added to a highly sensitive microphone system that serves as a trigger, by capturing sounds from the room, whether voices or movements, the system “responds” with voices that are superimposed, stories and songs of dead languages ​​and according to the intensity of the movement and sound in the room a very saturated and noisy piece is built or on the contrary it is possible to listen each file clearly and calmly. All the behavior of the room is broadcast by FM frequency on dial 88.4, and users can enter the open Access point, which is an open network that connects to a page that allows more information about the piece and the languages.
The piece consists of four speakers and four microphones positioned around the room. Each microphone must go with its corresponding loudspeaker, as indicated in the plan, so as not to generate couplings. In the corner are the sound card, the Raspberry Pi minicomputer and the Radio station, where all the cables are connected. The Raspberry Pi also has its own microphone and this must go behind the speaker to avoid feedback.

Curator, cultural manager and researcher. She has a degree in Social Communication Sciences, specializing in Cultural Studies. She has self-taught skills in the areas of electronics and programming. Since 2014, she
directs SONANDES, an art experimentation and research platform that promotes its international sound art biennial, with this same name. She is the curator of PUERTOS: Creation Residency Program developed in six Bolivian
cities. It is part of the international INFRA project, which investigates the relationship that deaf people establish with sound and vibration. She directs the Gender, Science and Technology Observatory, focused on the development of research and projects related to the gender gap in the field of technology and science. She is currently responsible for
the project Sound Expressions of the Center for the Cultural Revolution (CRC) in La Paz, Bolivia.
Her work explores alternative methodologies for artistic research as well as the relationship between science, technology and politics, with a strong emphasis on the study of perception.
A few key concepts within her work are: Processes of collective creation, limits of perception, sound art, public space, gender and technology.