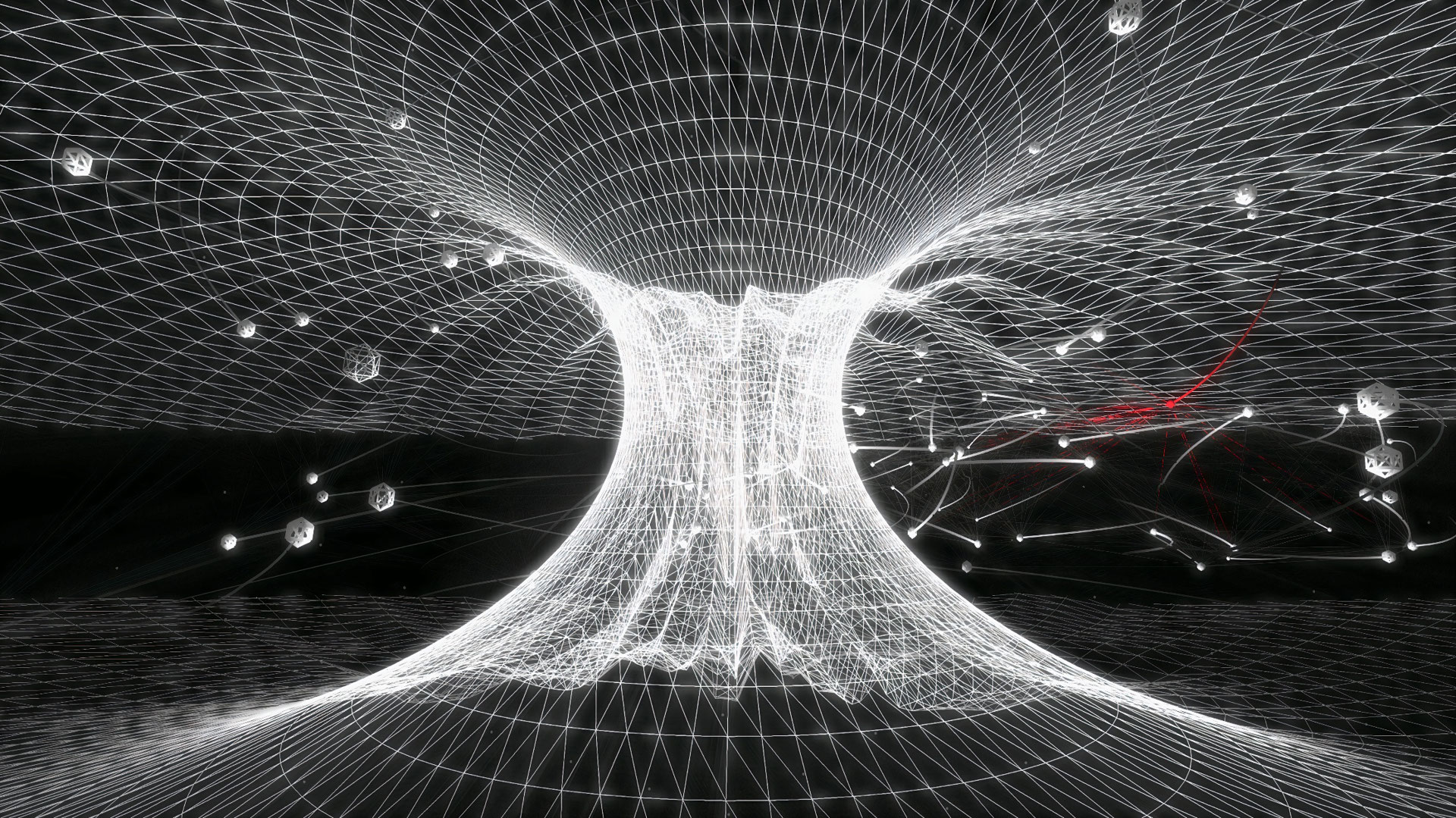 “Dasein of Others” is a generative habitat of algorithmically created entities. Each of the visual elements in the space have a self-role on its own. Field of stars, sentinels (self-wandering objects), a land created with minimal surface algorithm. All these visual cues have a mutual behavior to create a linear story. They need a life energy and a reason to interact with each other. In this sense, sound is the kick start of this universe. The flow of the story becomes alive to the viewer when the sound starts. While the low audio frequency range metamorphoses the minimal surface that affects the movement of the sentinels (wandering particles). Sentinels are kind of observers to create connections with similar structures. The visual elements in this generative audiovisual composition depend on each other in some way to build the whole story.