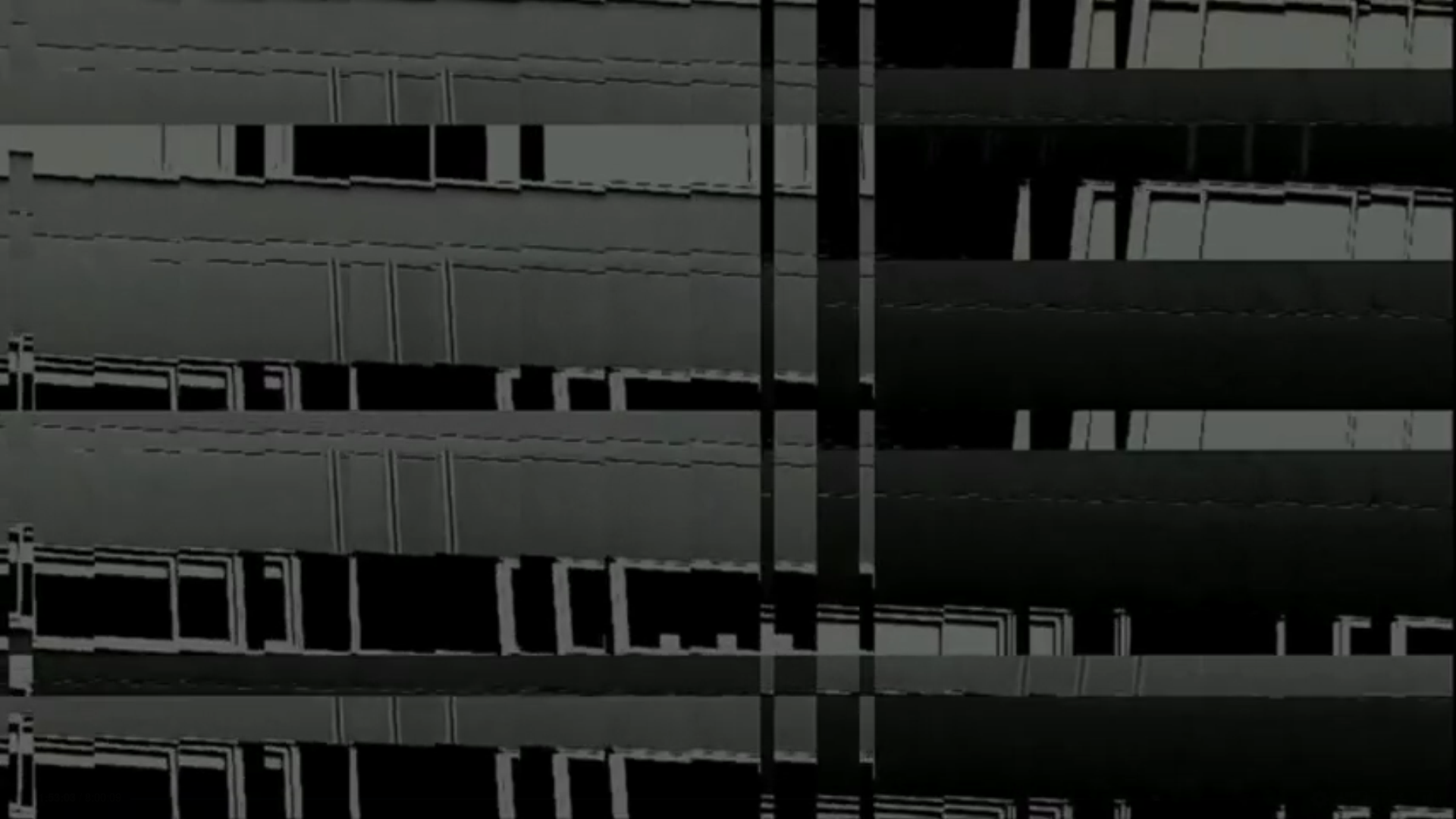 Carbon Death will transmit a live cinema experience at the crossing between environmental harsh noise wall music and bleak November landscape during Piksel Festival. A machine will received films and sounds to produce a new forms of live cinema based on landmarks and landscapes of Bergen. Defragmentation stands for the transformation of this material based on the analysis of the level of activities in the images and the sounds recorded. The semi-autonomous AI program will re-compose a new landscape with a cold perception of the evolution of the environment in order to creates a new machine anti-perspective view on our world. Man with a movie camera by Dziga Vertov creates a new vision of the cities in the early days of the 20th century industrialisation, 92 years after Carbon Death proposes a machine to reinvest the subject Defragmenting Bergen using no literature, no theater, no cinema, the machine is its author, editor and producer.

Carbon Death is a non-collective of artists that offers artistic and scientific research without territorial limits, potentially opposing artists, curators, scientists and academics, by way of a voluntary impertinence towards places and concepts and by revisiting, redefining and reorganising these domains.

The Live cinema installation will be displayed on the Piksel festival website and multiple streaming platform.