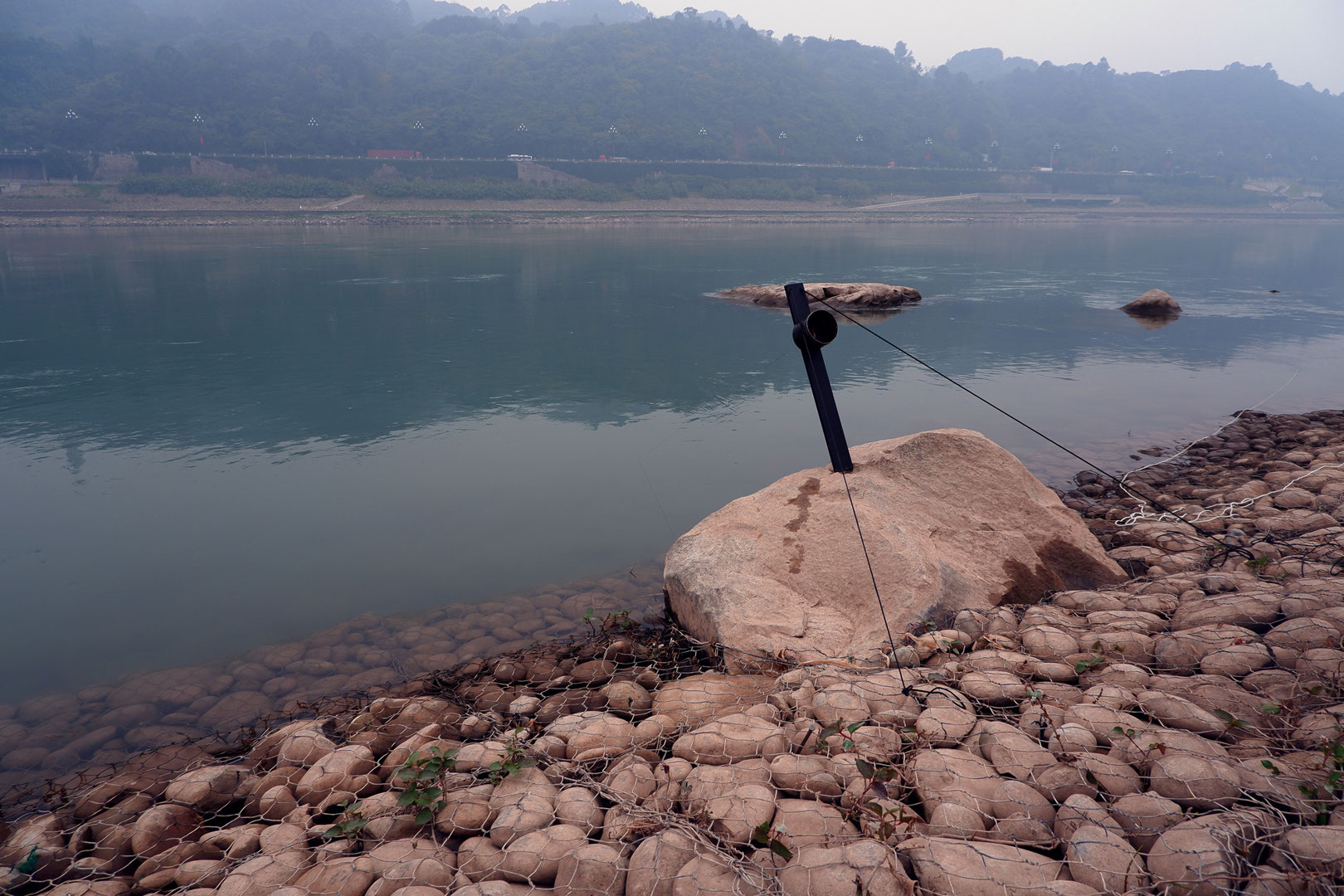 Creation of a system to capture / record / transfer to the gallery space (or other inside) voice of the river flowing from Svartediket.

Jarek Lustych is Polish visual artist (b.1961). He received his MFA degree from Warsaw Academy of Fine Arts; and since then he has been working as a freelance artist. Initially, the main area of his artistic focus was relief printing. Exploring its possibilities and limitations, he has created a series of works that have been shown in Poland and abroad and also in
competition presentations. His solo exhibition showed various stages of these experiences – in the changing technical solutions, formats, and in the methods of imaging. After his fifteen-year career in the confined space of printmaking
following his basic training, Lustych decided it was time for some change and enriched his practice with an extra
dimension in an attempt to redefine the perception area of art. Since then, he has participated in several international sitespecific symposiums and artist-in-residency programmes making sculptures, installations and organizing street actions / interventions. Twice he received the Polish ministerial scholarships, but the most creative so far were his stays in VillaWaldberta AiR (Germany) & A4 AiR – Luxlakes A4 Art Museum, Chengdu, China.