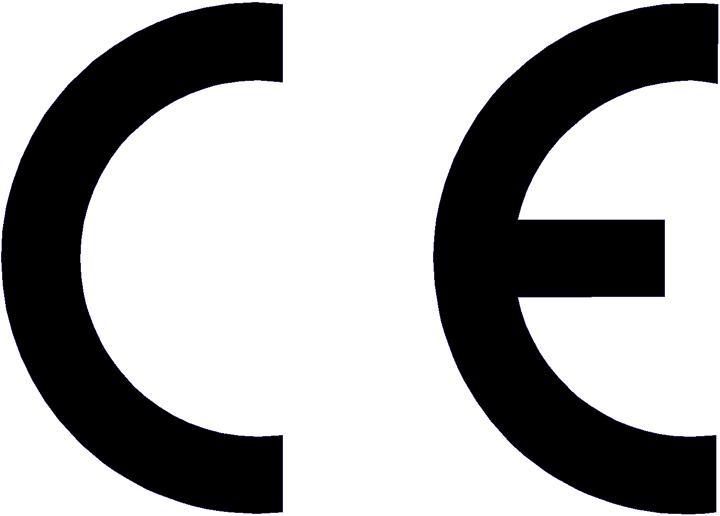 “..when a person gives self-control over to a computer and accepts
the default options without question, that person becomes a
cyborg..”

Vasiliev studies Systems and Networks through anti-disciplinary experimentation with hardware, firmware and software. Using computational platforms he engages in examination and exploitation of System and Network paradigms in both the physical and digital realms. Based on these findings, Vasiliev creates and exhibits works of Critical Engineering.

Since 1999 Vasiliev has been involved in computer-technology events, media-art exhibitions and seminars around the world. He has received a number of awards and mentions at Ars Electronica, Japan Media Art Festival, and Transmediale, among others.

In October 2011, together with his colleagues Julian Oliver and Gordan Savičić, Vasiliev coauthored The Critical Engineering Manifesto.

In his work and daily computing, Vasiliev uses GNU/Linux software.
He propagandizes Open Source practices in all facets of life.