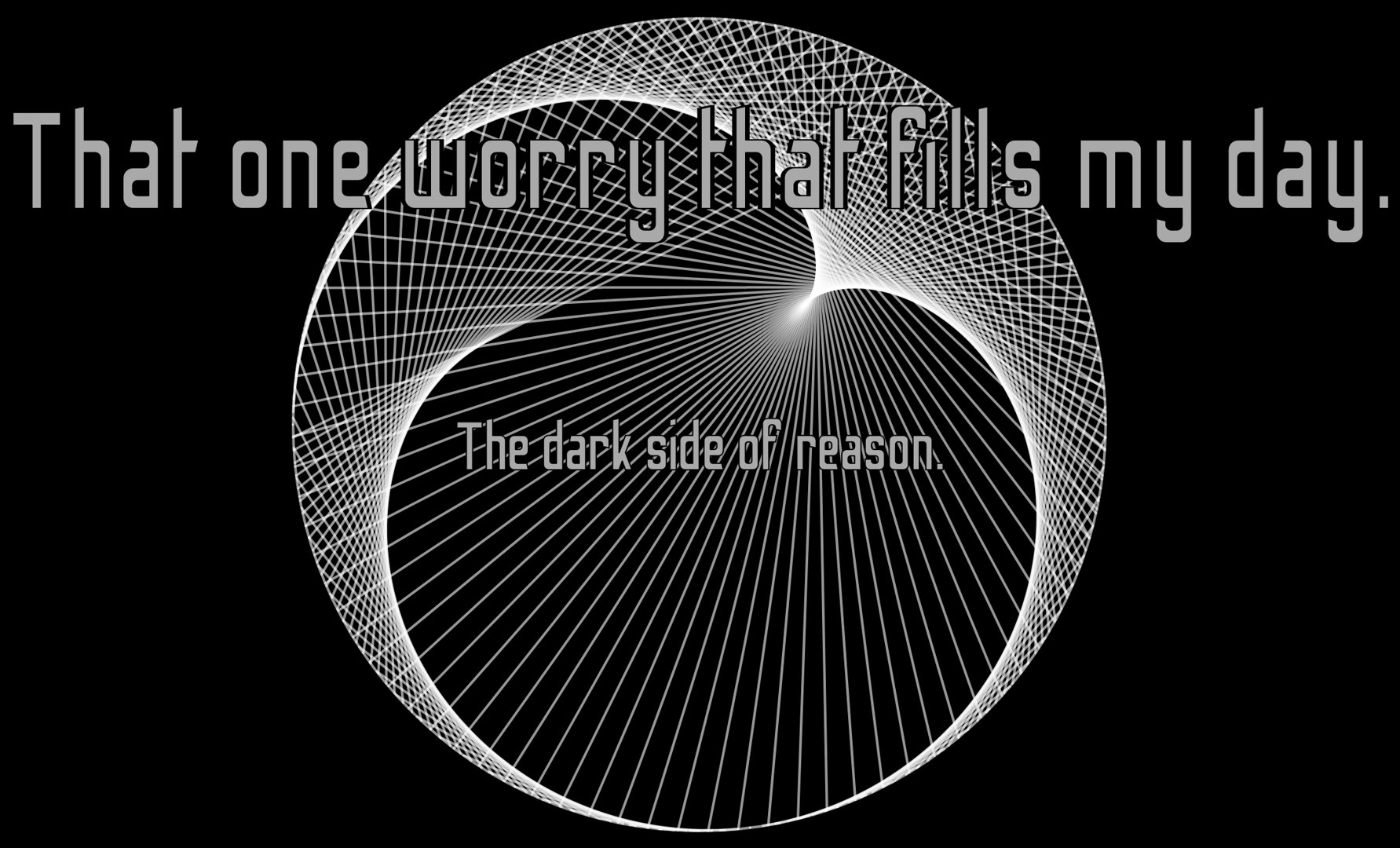 AGITSENT, Department for AGITation of SENtiment & Trolling
ABSTRACTION OF LEFT VS RIGHT/textual promiscuity

Should we embrace uncertainty and chaos in the form of internet abstraction such that it resists the rationalist tendencies of capitalism? Troll the adherence of rationality.

AGITSENT is a derailed AI-meme-machine that continuously generates meme-like content online. The project makes use of several algorithms to generate its content, and relies heavily on the use of machine learning. The AGITSENT-pages reload automatically, so the viewer can sit back and experience the project. Albeit that there is also the possibility to interact with the software, with for instance an AGITSENT chat bot. A meme-chat is going on in the background and often pops up during the automated sessions. This chat serves as a vehicle to peak inside the software to communicate some of its machine generated choices.

Jerry Galle’s work is all about the sometimes di cult relationship between digital technology and contemporary culture. He uses recent software and digital imagery in an unconventional way and stresses the role of technology in our daily life and artistic creation. His work explores the way how technological images and texts can produce new meaning. For Galle these ‘techno-texts’ and ‘techno-images’ can be geometrical or symbolic, playful or dead serious.
Digital doubt plays an important role in his work. He encounters this theme by the binary structure of the computer, meaning the 0 and the 1, the ‘yes’ and the ‘no’ of our contemporary technology. In a society where doubt is considered to be an unproductive quality, technology with its compulsive e ciency, has a pervasive e ect on our social behavior. But when digital doubt is injected into a computer system, strange things happen.
Recently Galle explores the use of language that is co-created with arti cially intelligent algorithms. The mediation of the world through ever circulating and replicating texts that are both bot and human generated, have had a dramatic impact on conceptions of politics, culture, economics and language itself.
His work has been shown in Muhka, Bozar, Museum Dhondt-Dhaenens, British Film Institute, Wiels, International Film Festival Rotterdam, EMAF, International Film Festival Hamburg, Museum Dr. Guislain, Ars Electronica among others.