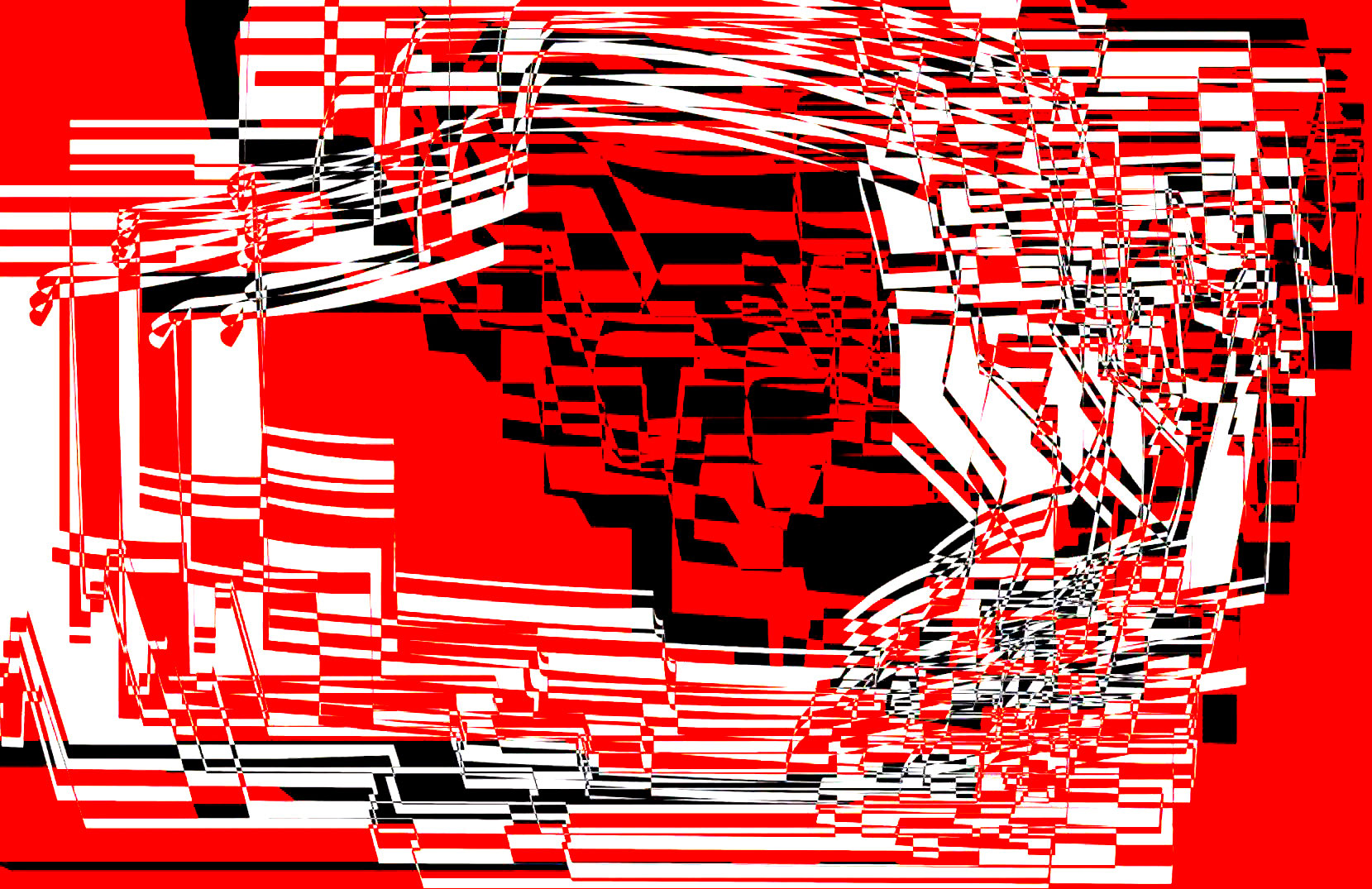 Video compilation with historical files. Archives of experimental and interactive animations made with a computer for bar counter, CD-R and internet between the years 1997 and 2005.

All the files were produced by the artist Osvaldo Cibils with the Macromedia Flash software (friendly interface) and various softwares (all hacked softwares) between 1997 and 2005.
Swf animations converted to video with Xbox Game Bar and Google Chrome Portable in 2020 and compiled to video in 2021.

“In 1997 I got my first computer a Macintosh Classic. Not knowing exactly what to do with it, I put it down on the table, sat next to it, and began to listen and watch as she made minimalist drawings on letter-size sheets of paper. Six months later I turned on the computer and made my first soundless animation titled “Bar Animation”. Between 1997 and 2000 I visited bars and clubs, I brought my computer with various sets of animations adaptable to various musical styles and, while people drank or danced, kissed and loved each other, my computer flashed artistic issues from the bar. Soon after I started creating my own noisy sounds and produced my first audiovisual works which I copied onto CD-R to send them to digital art festivals and / or exchange them with other artists. From 2001 to date I upload my works to the internet.” o.c.